Dune: Awakening is a game that mends the best aspects of survival games with those of large-scale, multiplayer games to create an unparalleled gaming experience. Emerge from merely surviving to becoming the unquestioned ruler of Arrakis, a boundless world shared by thousands of players just like you. Explore the remnants of ancient research facilities, claw […] 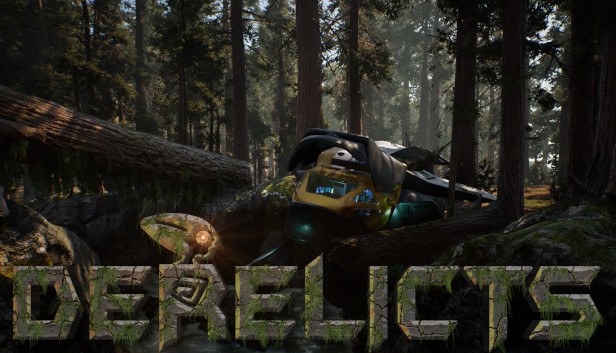 After you and your friends crash land on Earth in a space shuttle, you must start over from the beginning. Explore and build a base, then defend it against mutated animals and humans. Find the origin of the defense mechanism that caused a wave of radiations to spread across Earth, forcing those who were most […] 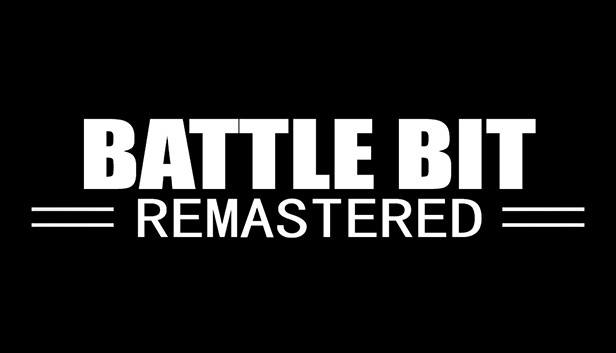 BattleBit Remastered is a low-poly FPS with a focus on multiplayer gameplay. Fight against other players on a large battlefield, complete with ground vehicles, boats, and air support. Use your own strategies to win in a nearly fully destructible map. Join the fight with players of all sizes on a variety many maps and game […]

Art of the Rail 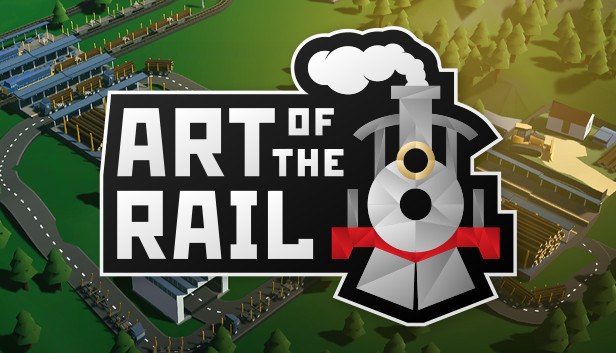 Art of the Rail is a modern take on classic transport tycoon games. Build, grow and manage your transport empire to shape the economy of your game world for the better. Construct transport networks using roads, rails, tunnels and bridges and develop your vehicle routes to maximize profits! Establish and upgrade stations and vehicle hubs […] 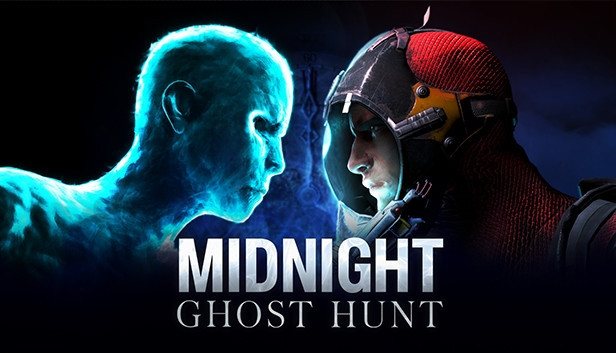 Relentless spirits that stalk across cursed locations are waiting in ambush. The Ghost Hunters, who are armed with technology to banish them to another realm, have been assigned to eliminate them! Play the role of both Ghost and Hunter in a 4v4 struggle between the living and dead that is full of chaos. As a […]

Discover an enchanting array of mystical realms as you build, craft, fight and explore your way through Nightingale- a first-person, PVE open-world survival game that can be enjoyed solo or with friends. After the arcane portal network collapsed, you were stranded in unknown and dangerous Fae realms. Now, you must do whatever it takes to […] 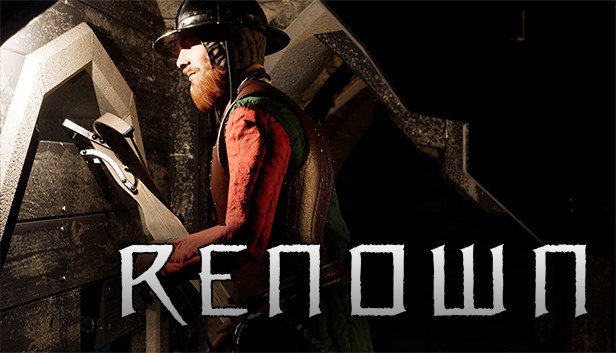 Renown focuses on the aspects of contemporary open-world survival games that players most enjoy, such as building, progressing, and social politics. These are combined with skill-based close quarters combat to create a multiplayer experience that is both immersive and enjoyable. The combat system is easy to learn but hard to master, with mechanics that are […]

In Palworld, you can choose to live a slow life with mysterious creatures called “Pals” or put your life on the line in battles against poachers. You can make Pals do many different things like fight, breed, or work in factories. You’re also able to sell them or even slaughter them for food; although the […] 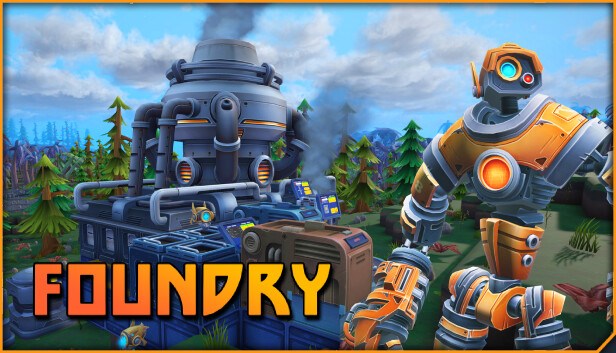 With FOUNDRY, you can create a factory from scratch in an endless voxel world. You’ll have to mine resources and craft machinery to automate your research and progress through the game. Additionally, you’ll need to face logistical challenges by planning and building a conveyor belt or pipe network. Lastly, Manage power system expansion for constantly […] 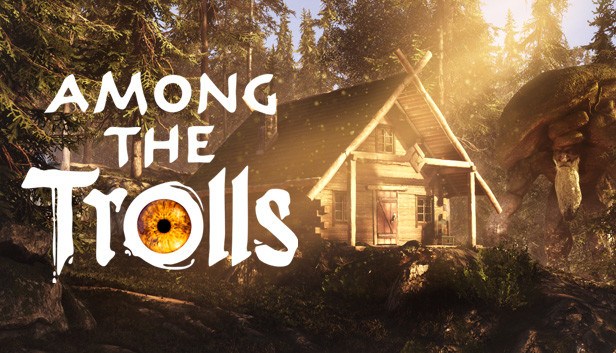 In Among the Trolls, you must help unravel the strange mysteries of Finnish forests in this first-person survival action-adventure game. You take on the role of Alex or Anna, who journeyed from America to Finland to meet their grandparents by an isolated cabin deep in a forest. However, upon arrival they find that the elderly […]